Life is short. Have an affair. With a slogan like that, Ashley Madison opens boldly, inviting those of us with the wandering eye to dive in and give it a whirl. If you’re hoping to find some extramarital intimacy, or just have always gotten off on the idea of being “the other (wo)man,” Ashley Madison is a site that has captured 60 million users’ attention by promising to fulfill the most salacious fantasies. But does that strong following translate to actual affairs happening?

When you first sign up, you’re only allowed to choose one gender to be attracted to, which is immediately frustrating for any bi- or pansexual honeys looking to connect outside of their marriage. At the very least, your selection isn’t permanent, and you can switch what you’re looking for with the click of a button. For straight people, you can identify whether you’re “attached” or “single,” but same-gender lovin’ is less specific, letting you choose either “male for male” or “female for female.”

Once you’ve chosen who you’re looking for, you can add your interests, turn-ons, body type, and height. You’re also able to choose from a set of parameters to clearly state your boundaries:

These diverse boundaries help you know from the get-go whether the person you’re connecting with wants to draw the line at steamy texts, or if you’ll be getting a hotel room soon with the match of your dreams.

For the female for female options, “bicurious” was the word of the day. Many ladies on there seemed especially eager to have an extramarital affair so they could try something new out in the bedroom. In fact, almost nobody there seemed interested in a personal relationship, and barely put work into their profiles. Instead, they had single sentences about wanting to learn how to pleasure a woman, and for the most part they left the sections on interests and turn-ons blank. There were also a few unicorn hunters on the site (a married duo looking for a third person to play with), using the female-for-female search parameters.

For the straight line-ups, things were a little more detailed and personal. Straight people on Ashley Madison seem to genuinely be seeking some level of intimacy; it’s not uncommon for them to fill out paragraphs of information for each heading. The straight crowd on Ashley Madison seems genuinely interested in finding a long-term affair with someone who can fill both emotional and physical needs that aren’t being met at home.

Since Ashley Madison has been around since 2002, they’ve had nearly twenty years to develop and curate unique features to help you find the right match easily and quickly.

TravelingWoman is a unique feature on their site that hooks women up with men while they’re out of town. Female users can input a location and the dates they’ll be there to be instantly matched with available men in that area. Then, they can message them for free and send a notification to multiple users at once letting them know you’ll e around. At this time, it’s only offered for hetero arrangements (probably because most of the people on Ashley Madison are men seeking women).

For folks looking to cheat without leaving town, you can always send requests to access private photos for free, and send winks. A wink is a pre-set message that means one of four things:

Basic: 100 credits for $59.00 (59₵ per credit)
At this Basic Level, you can unlock the messaging feature and use those credits to strike up a handful of conversations with women.

Classic: 500 credits for $169.00 (34₵ per credit)
With this higher price point, users save 42% on their credits. With the Classic Level, they not only get messaging features, but also priority messages, shooting you to the top of a cutie’s inbox. This price allows you to start sixty-two conversations total.

Elite: 1000 credits for $289.00 (29₵ per credit)
The Elite Level puts you in a bracket of your own. You get to initiate 125 conversations and highlight your profile for “free” for thirty days. In addition, desktop users even get to enjoy twenty-four hours of free chatting – so be sure to send the majority of your messages then.

These prices make you wonder how often users seeking women actually make connections – and if the price plunge is worth it. Especially when you consider that Ashley Madison was hacked in 2015, leaking the names, kinks, email addresses, and credit card information of 32 million users.

While there are plenty of people on this site looking to connect, the relatively recent security breach and the money barriers to messaging make it difficult to trust that your desire for a sultry affair will become a reality. The verdict: try your luck elsewhere first! Ashley Madison gets a 3/5 stars. 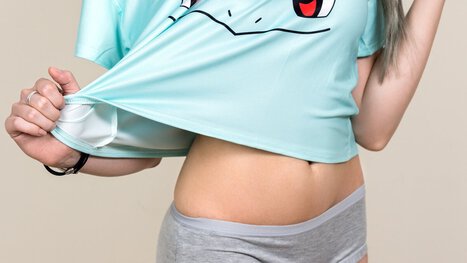 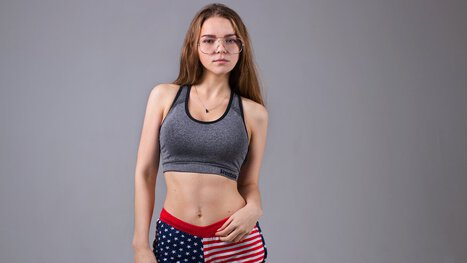 Local Hookup Review - Is this site a scam?
If you’re looking for a steamy fling, Local Hookup’s straightforward name promises to deliver. Does it live up to the hype, or is it just another online scam?
Sarah is online and wants to hook up.