The recent innovations in technology have led to a dramatic improvement in everyone’s lives. Nowadays, with almost everyone owning a smartphone, they have access to a myriad of apps specifically designed to make lives easier in every aspect. That holds true for dating as well.

There have been various apps released recently aimed at allowing you to meet the person of your dreams with just a few clicks. One such app that gained quite a following was Tinder.

The way Tinder works is simple; it uses your Facebook profile to glean statistics for you to find matches for you that seem most compatible for you according to common interests, location, and mutual friends. With over 10 million daily users, it is one of the most popular dating apps out there.

However, as time has passed by, it seems that Tinder is no longer the force it once was. Tinder has not only received criticism for only focusing on the name and age of the candidate, it was also found to be harboring a major flaw that allowed strangers to pinpoint a user’s location. Even though the flaw was resolved by Tinder, it showed how vulnerable the app was to major security threats. Meanwhile, an online security firm called Symantec warned in July 2014 that various fake profiles were using Tinder to carry out spam campaigns.

Fortunately for you, Tinder does not have a monopoly on dating apps. In fact, with the demand increasing exponentially in this sector, new dating apps are popping up left and right, which are worthy substitutes of Tinder. One such app is Hinge, which aims to match you with the friends of your friends on Facebook, thus more or less ensuring that the people you are connected to are real. Furthermore, if you are not interested in someone, the app provides you with an option to block the other person from contacting you.

Another recent and innovative app that is making the waves is The League. One inventive feature of The League is that it does not allow your Facebook friends to be able to track your activities on The League, thus maintaining your privacy amongst your friends. You can view the professional and educational background of other users in order to ascertain whether you are interested in them or not. Maybe the most positive aspect of The League is that not just anyone can join it. There is an algorithm that is used by the app to screen applicants. However, this can be a double-edged sword as this means that membership isn't guaranteed for everyone.

As can be seen, there is no shortage of quality dating apps available to improve your dating life and help you find someone with whom you can spend the rest of your life. While there may be a few bugs to iron out in some apps, you can easily find one that is perfectly suited to your needs. 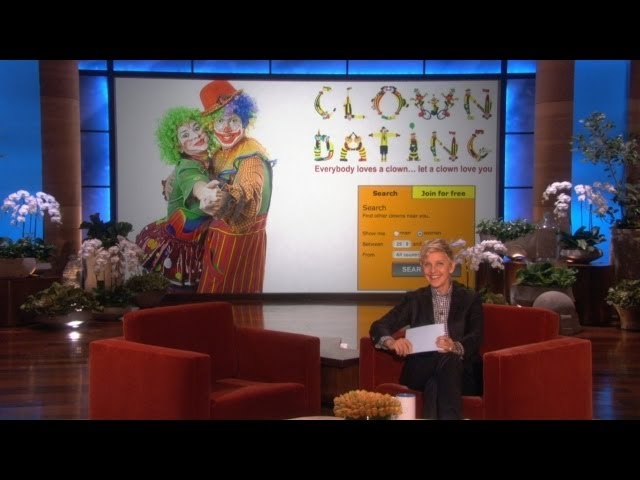 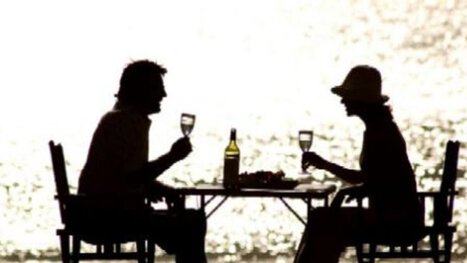 Local Dating Has Never Been This Easy
Looking to spice things up? See the 5 dead-simple ways to actually meet locals for friendship, dating, romance, and more. 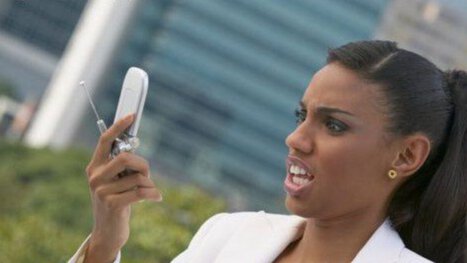 The #1 App for Hooking Up
New data: 3 new dating apps are taking Tinder head on, and winning. Find out why here.
Sarah is online and wants to hook up.